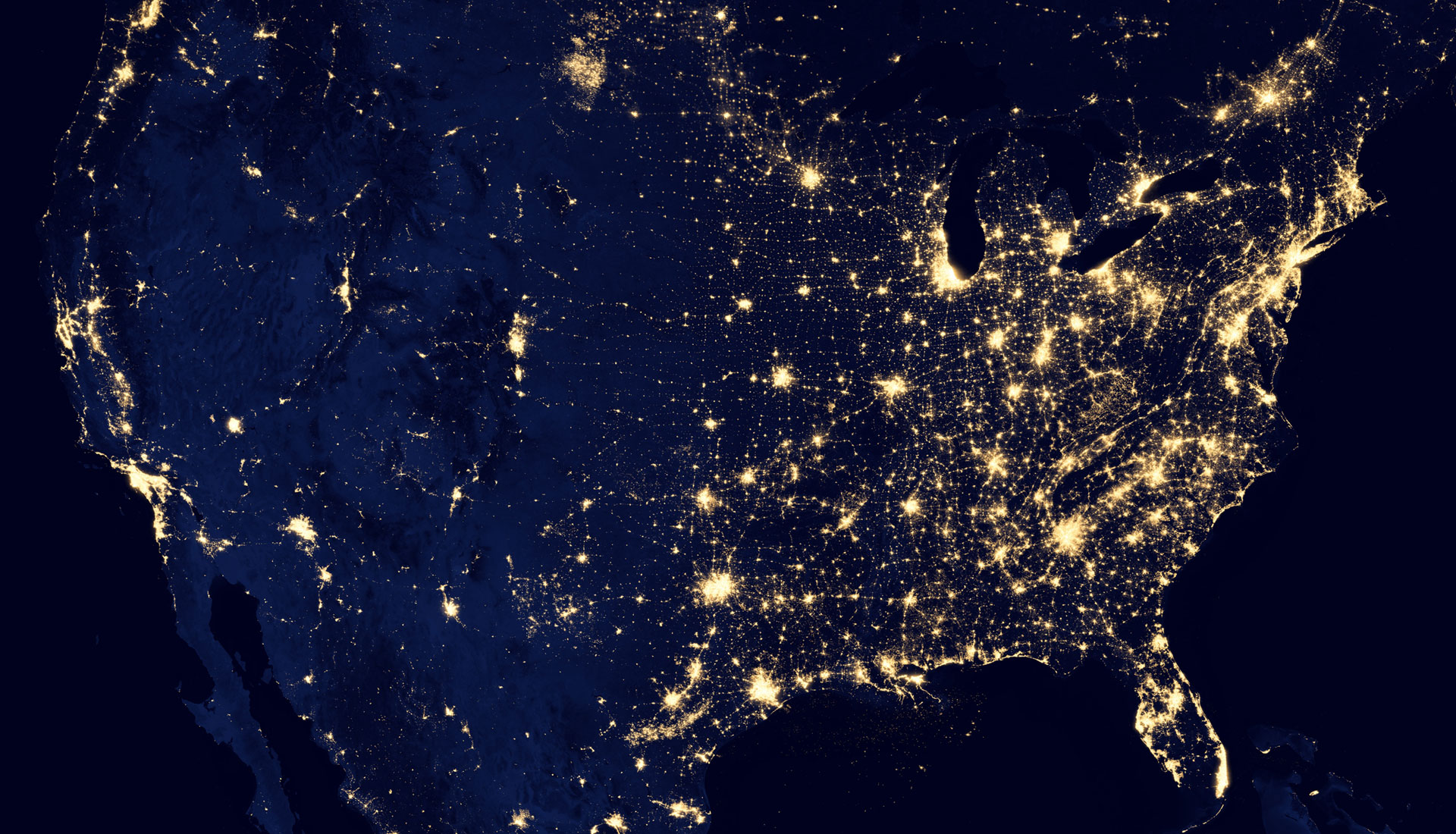 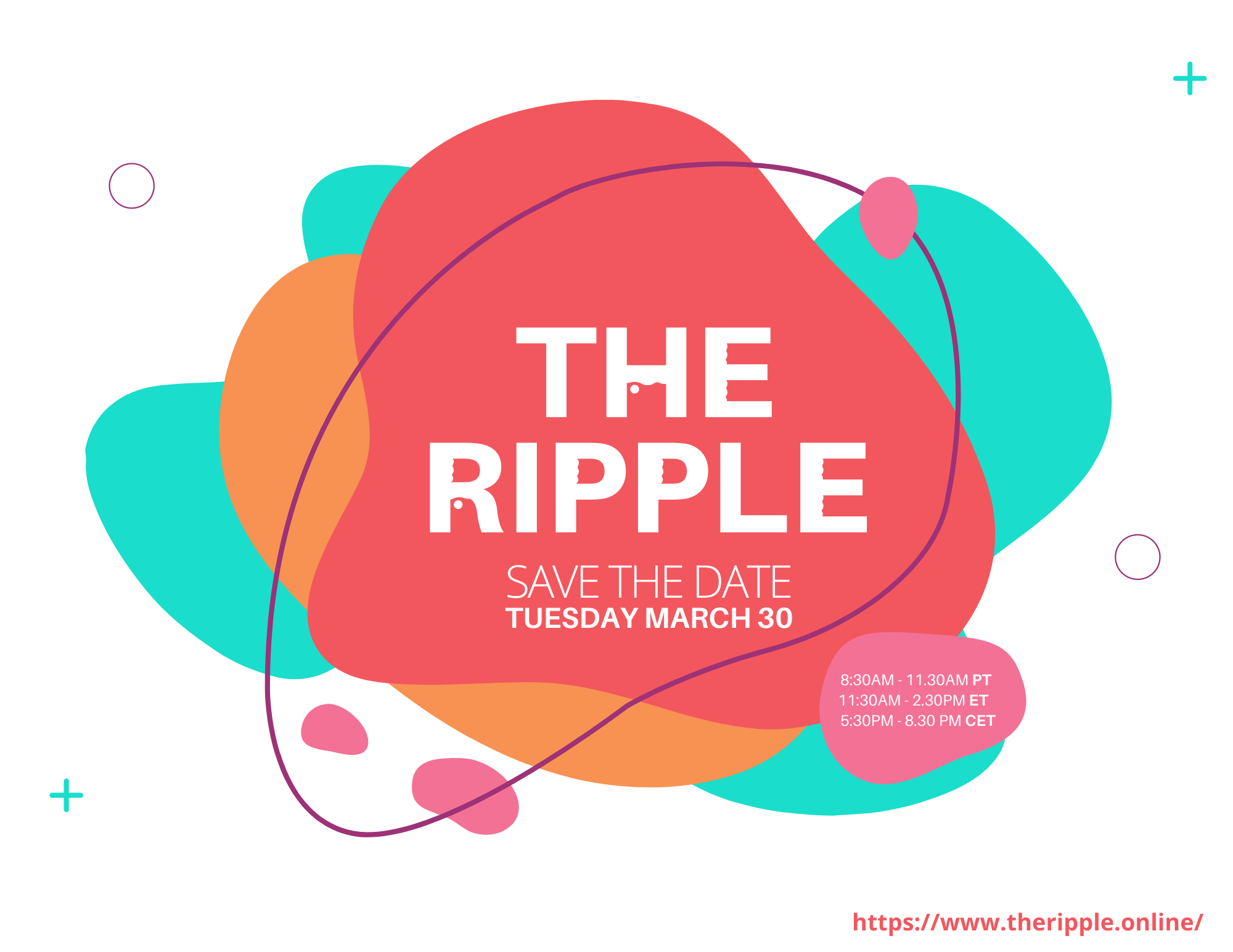 The FACC, along with the 20 bilateral European-American Chambers of Commerce are hosting an engaging, interactive networking event.

If LinkedIn, Zoom and Calendly had a baby they would call it – Conversation Starter (learn more here). It works like magic: Its cutting-edge recommendation engine screens the requests and offers of all attendees, finds the most relevant ones for each user, and seamlessly schedules 12-minute video calls on their integrated web tool. 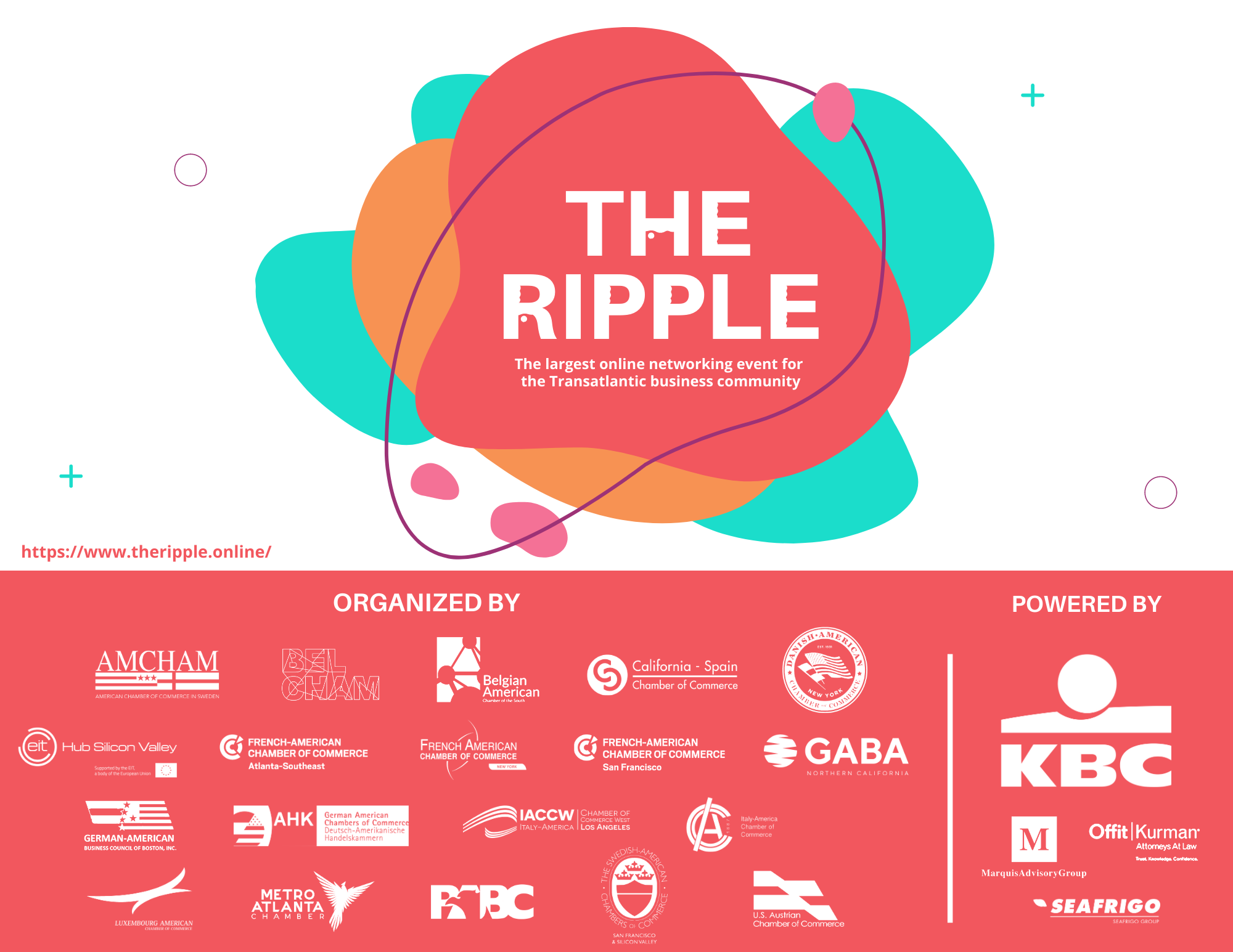